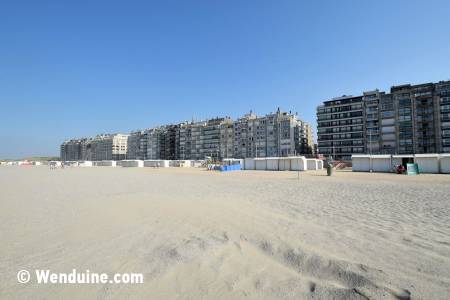 Further, we also recommend reading the information board, with the local beach rules, which is often placed near every beach (entrance).

Nearest beach for dogs at Wenduine

Leashed dogs are allowed all year from beach Harendijke in the direction Blankenberge. 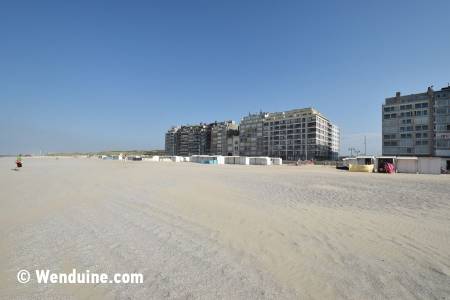 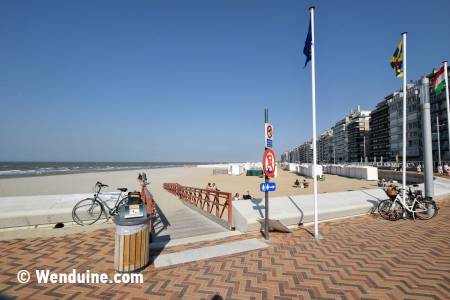 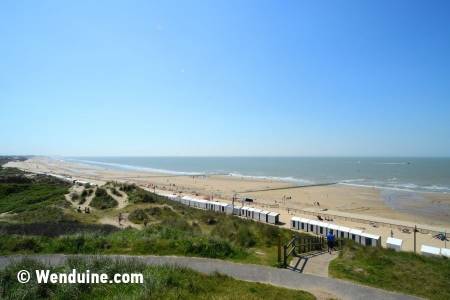